How I picked South America for my first solo journey 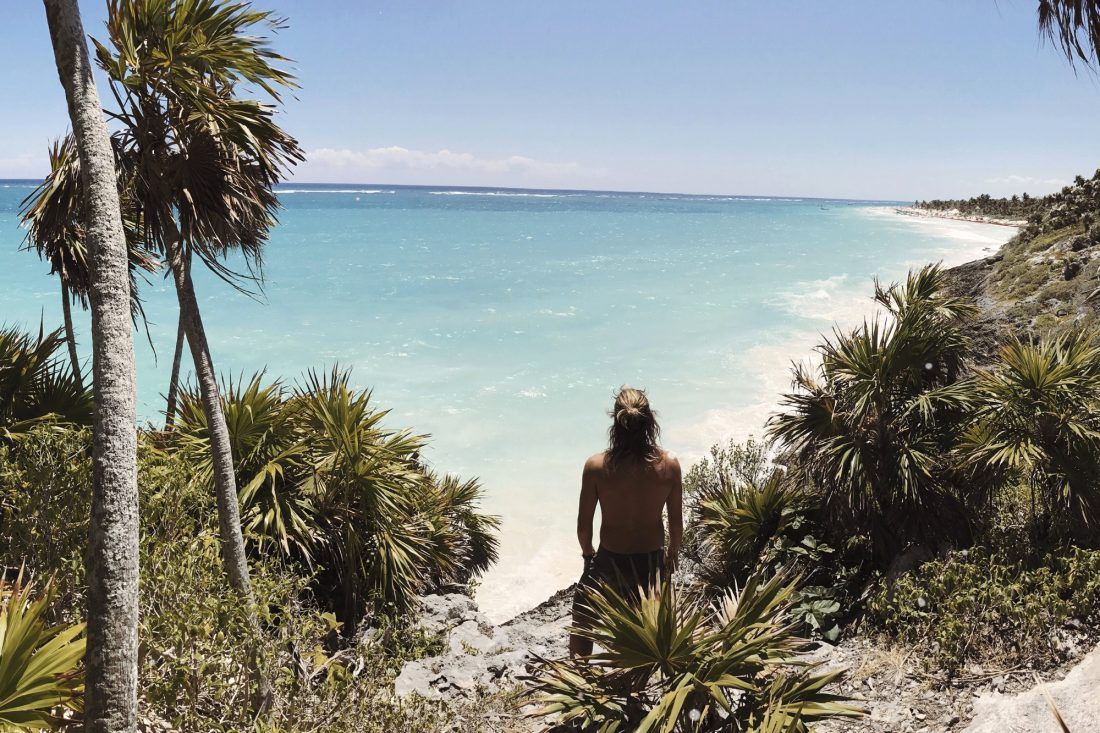 How I picked South America for my first solo journey

“Happiness is sometimes hidden in the unknown.”

South America was never on my radar as a first big travel destination. I had initially pictured exploring myself all throughout Europe. However, after seeing countless friends take this path into the old continent, my interest to visit these countries suddenly diminished. I still want to one day get to visit France, Italy, Portugal, England, Iceland, etc. But for my first solo journey, on a one-way ticket, I wanted to go where most of my fellow travelers hadn’t yet thought about. Asia? Everybody has been. Africa? It had never crossed my mind. Oceania? It is my backyard. Then, there was South America. It seemed far rawer, more exotic, still appeared slightly unsafe to travel from media reports and from what I’d read up on had the most incredible scenery and some of the uttermost diversified landscapes in the world.

My own rule of getting out of my comfort zone as much as possible whenever traveling helped with my decision. Push the limits and try something completely different. Undertake a new and slightly more risky or challenging way of doing stuff that I wouldn’t normally be completely comfortable with. Then when I have later conquered that fear, the feeling of realising how I dealt with and overcome that obstacle, is wholly satisfying. It further encourages me to push myself again in similar situations.

My other thinking was that Europe will always be Europe. But who knows with Latin America and what it will be like in another 10 years from now. So many places are constantly changing all from the convenience of travel becoming more and more. We are discovering what once were remote and exotic untouched paradises are now fast becoming tourist hotspots. It’s an incredible opportunity to get the chance to venture upon many of these places now before they get over developed and lose a sense of their charm.

South America appeared to have it all from the driest deserts, highest mountains, amazonian jungles, snow covered mountains, crystal clear caribbean waters, rugged pacific coastline and throw all that in with some world class surf spots. It would no doubt be a crazy adventure and trip of a life time. Though, with the risk of Zika virus ramping up in Brazil and bordering countries, the continent being well know for its pollution and reckless drivers, corrupt military and police and the presence of theft and kidnappings still happening in some countries, this would be sure to get me out of my comfort zone and a ride like no other.

It made sense. So, my decision was made, I would forget Europe for now and explore South America. Starting my trip in Argentina and moving up into Central America and finishing in L.A. What I didn’t know then but now know, is it would be a trip to change my life forever.

How I left my job to travel the world

How I packed my bag to travel South America 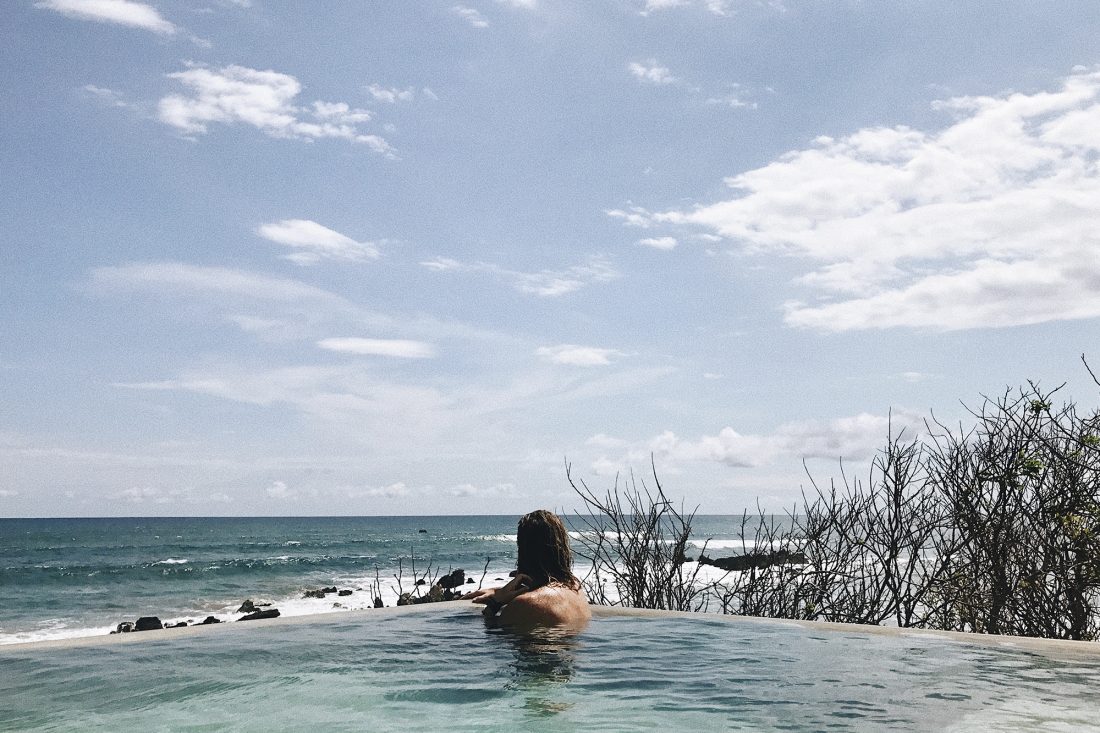 How is travelling on savings 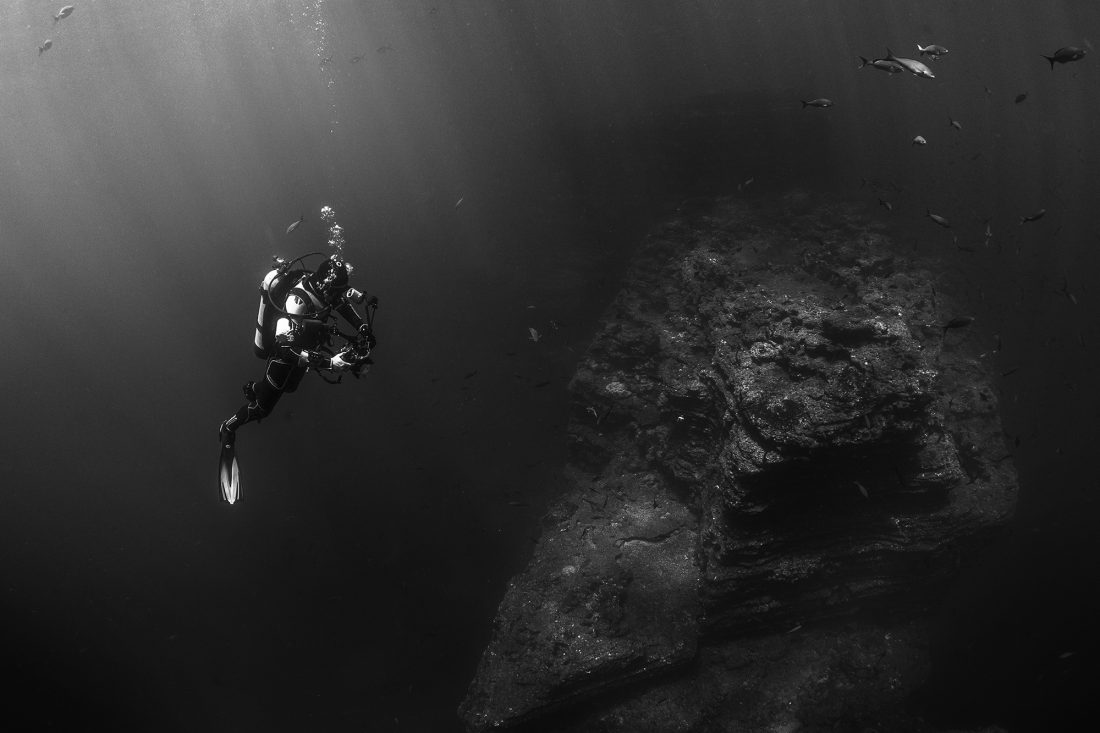 How is being PADI Advanced Open Water Diver 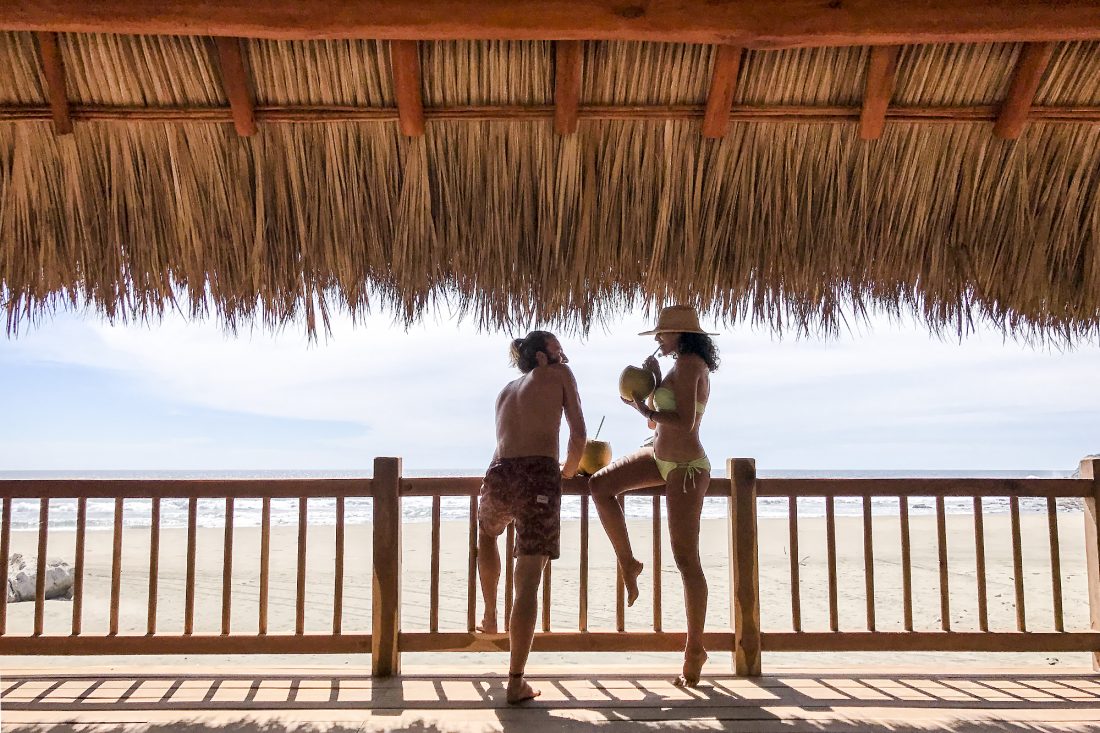 How is traveling as a couple

This site uses Akismet to reduce spam. Learn how your comment data is processed. 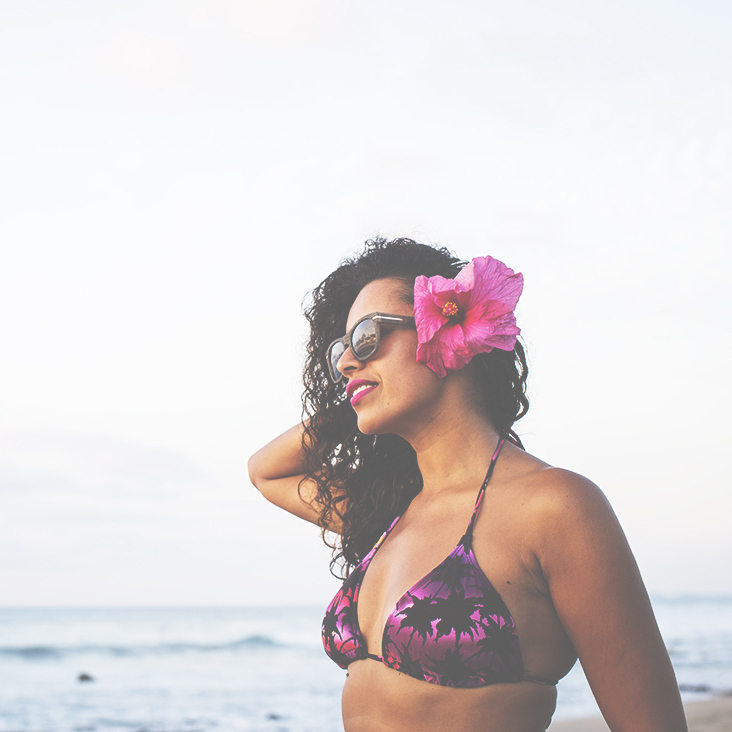